These World Facts Sound So Bizarre, They Seem Fake. All Of This Is Crazy.

After watching an episode of Jeopardy, it’s easy enough to accept that you probably don’t know everything. This world is just far too big to know it all. You win some, you lose some. At the very least, you’d probably be able to identify whether a “fact” is true or false, right? Wrong. Below are some of the most bizarre and totally true facts we have ever read about the world. Upon reading them, most people would think they are false. They would be in for a big surprise.

1.) Cleopatra lived closer to the time of Pizza Hut than the time of Pyramids: The restaurant chain is about 500 years closer to Cleopatra’s lifetime than the construction of the Giza pyramids. 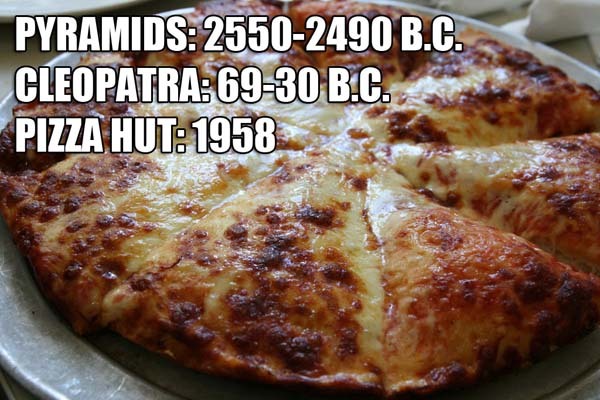 2.) A park in Austria is submerged in water every year: Each spring, Green Lake Park in Styria is submerged under 30 feet of water. The water is a result from melting snow and ice in nearby mountains. 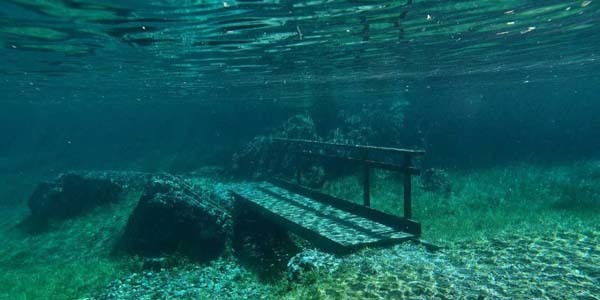 3.) There’s a lost nuclear bomb off the coast of Georgia: In 1958, an Air Force jet crashed into a B-47 bomber carrying a 7,000lb bomb. It was dropped into the water… and never recovered. 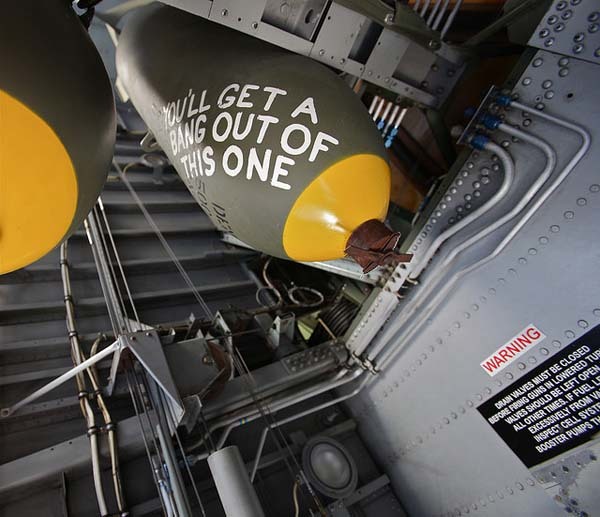 4.) Harvard University was founded before calculus was discovered: Harvard, the oldest institution of higher education in the US, was founded in 1636. Calculus wasn’t discovered until about 1684. 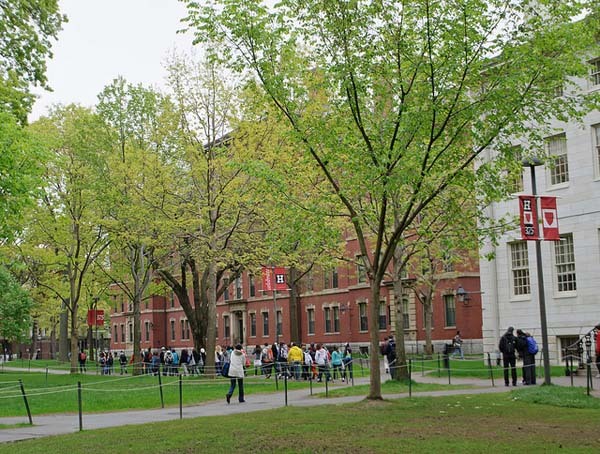 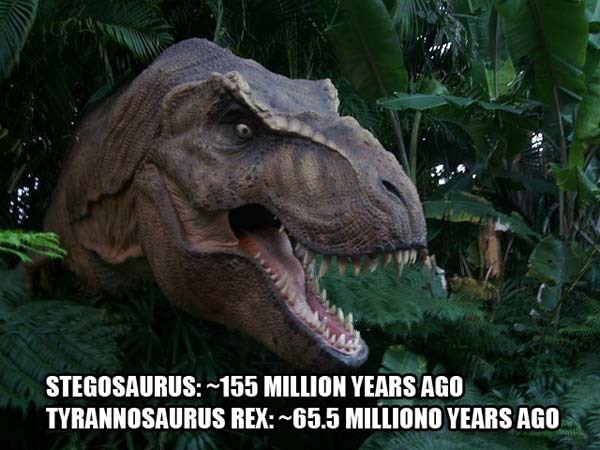 6.) Alaska is the most eastern, western, and northern state in the United States: Just look at a map, it’s totally true thanks to the Aleutian Islands. 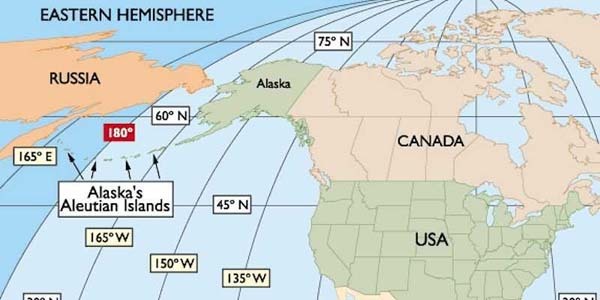 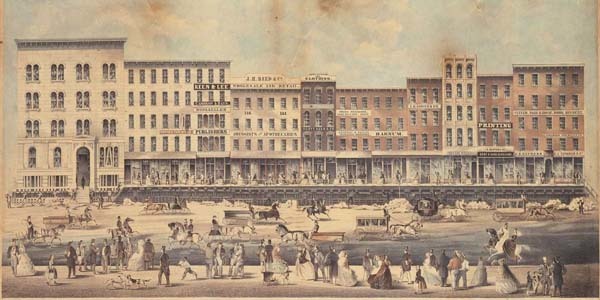 8.) A soldier received awards from the Axis AND Allies in WWII: Joan Pujol Garcia, a spy and double agent, managed to earn both the Iron Cross from the Germans and the Most Excellent Order by the British Empire. 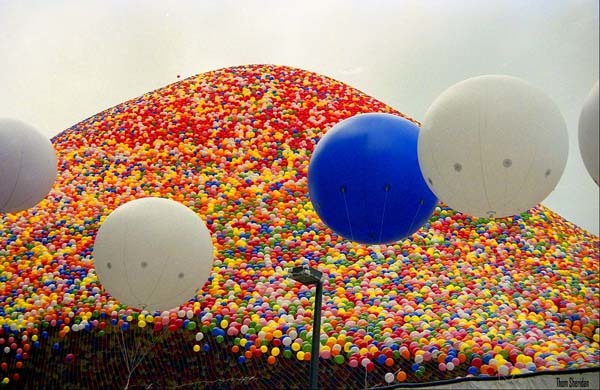 10.) Only one country separates Finland and North Korea: In between these incredibly different countries stands only one mass… Russia. 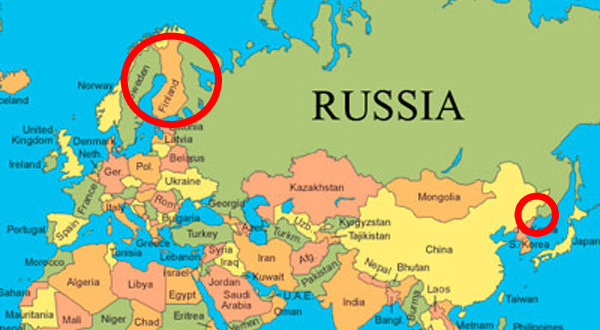 11.) Heroin was used to treat coughs: Bayer used to produce commercialized heroin in the 1890s as a cough, cold and pain remedy. It was marketed towards kids until 1912. 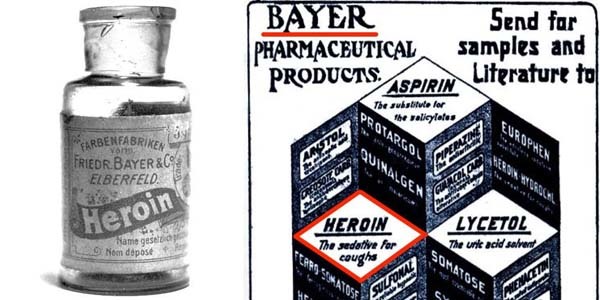 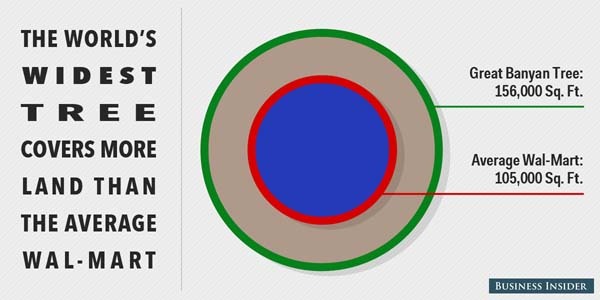 13.) A con man sold the Eiffel Tower: “Count” Victor Lustig, a famous con man, convinced six scrap metal dealers to bid on the Eiffel Tower. The winning dealer paid $70,000 for the monument and gave it to Lustig… who can off. 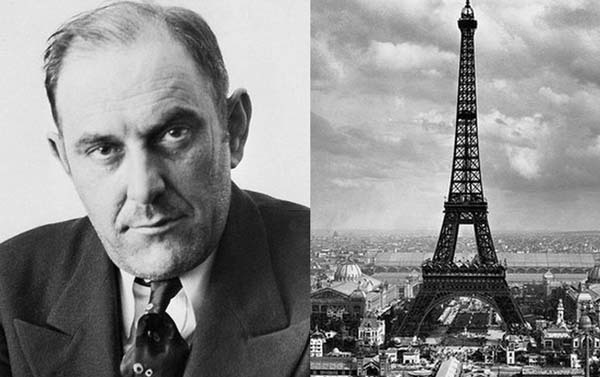 14.) Mammoths were alive when the Giza Pyramids were being built: The Great Pyramid of Giza had existed for about 1,000 years when the last wooly mammoth died in approximately 1650 B.C. 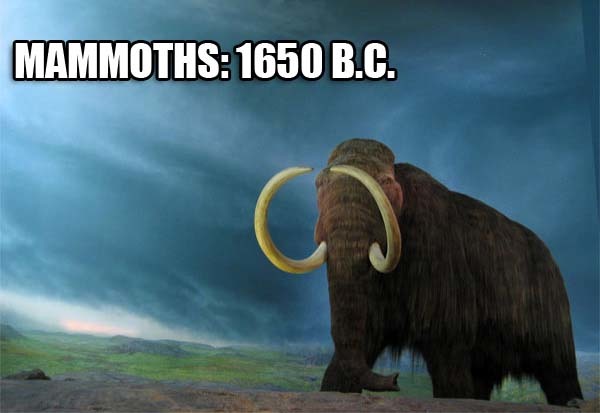 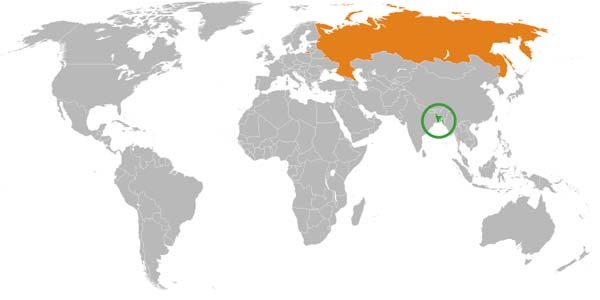 (H/T Business Insider) It’s strange to think that there are so many crazy things about the world you just don’t know. We learn something new every day. What do you think you’ll learn tomorrow?

Share these odd epic facts with others by clicking on the button below.