This Dog Loyally Stuck By His Owner’s Side, Even In Death.

You might want to grab some tissues for this one.

Construction worker Bhaskar Shri in Chennai, India was only 18 when he passed away in a car accident earlier this month. The young man had adopted this dog, Tommy, five years prior and the two were constant companions. Tommy even joined Shri at work on construction sites.

And that loyalty didn’t end with Shri’s passing. His mother noticed Tommy had been missing and assumed the pup had found a new family, but the truth is much more heartbreaking.

Shortly after Shri’s passing, Dawn Williams, an animal rescue officer with the Blue Cross of India, walked past his fresh grave and spotted Tommy resting there. She didn’t think much of it at the time. 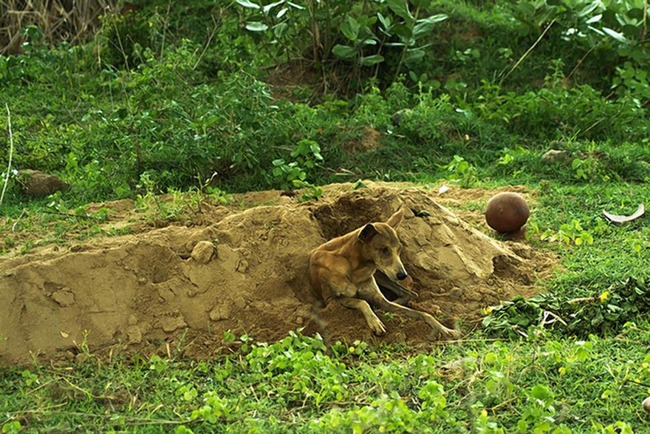 A couple weeks later, she walked by again to find Tommy still there. He hadn’t left Shri’s side in weeks. 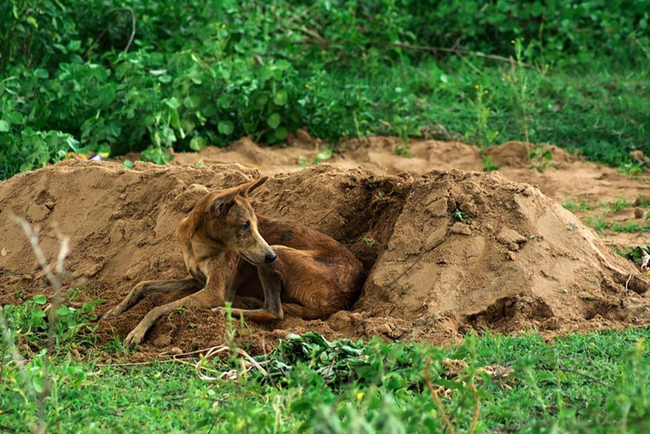 She could immediately see he was in poor condition, clearly having gone without food and water in order to remain at Shri’s side. Williams gave him food and water and says she certain there were tears in his eyes. 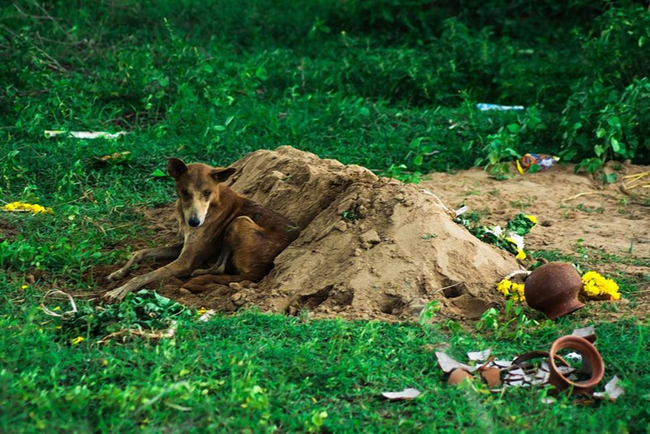 After working with her team to talk with locals in the area, she discovered Tommy’s identity and went in search of Shri’s mother.

Williams said that as soon as Tommy saw her, his somber disposition disappeared as he began jumping and licking the mother’s face. She was equally uplifted by the reunion and told Williams she would keep Tommy as a happy reminder of her son.