You might not have heard about it, but back in mid-April, there was an absolutely devastating 7.8-magnitude earthquake in Ecuador. The death toll from the quake surpassed 500 in the coastal areas along the Pacific Ocean. In the weeks since, footage from security cameras that were running during the earthquake has surfaced. The film seems right out of a disaster movie. 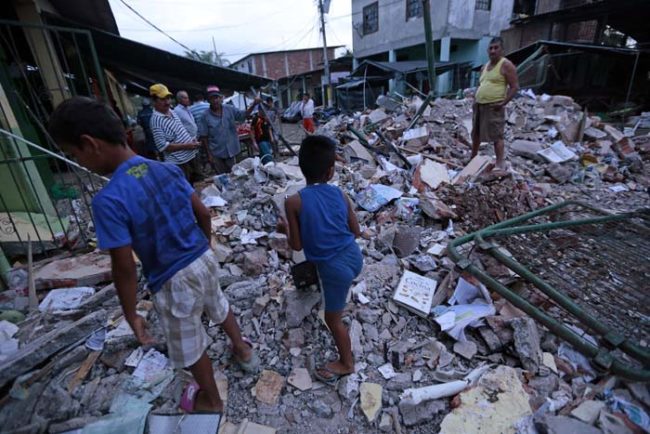 The quake also managed to damage close to 1,500 buildings and triggered numerous mudslides. In total, more than 20,000 people were forced from their homes and into shelters.

The best government estimates so far put the cost of the damage at between $2 and $3 billion dollars.

It was the worst earthquake in the country since 1979. 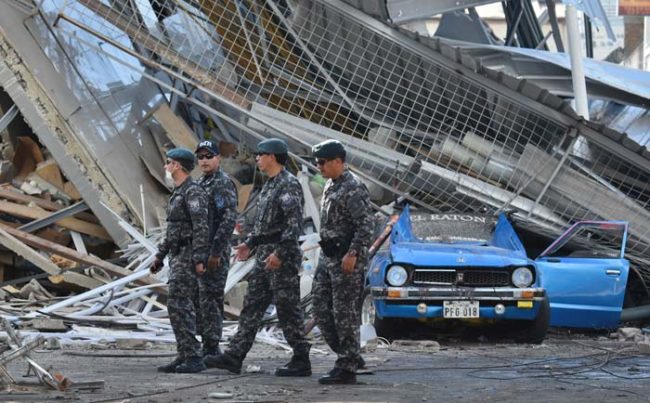 Talk about utter devastation. Our thoughts and prayers are with you, Ecuador Hopefully, the local government can work quickly to get life back to normal.