This Girl Got Suspended… For Doing The Right Thing. How Ridiculous.

17 year-old Erin Cox decided to be a safe, dedicated friend and pick up an underage, drunk girl from a party. Instead of letting a friend drive drunk, she went out of her way to help. Now, she is in big trouble for driving sober.

Erin picked up her drunk friend from a party so that she could get home safely. That act of kindness cost her the position of the volleyball team captain and she was suspended for five games. 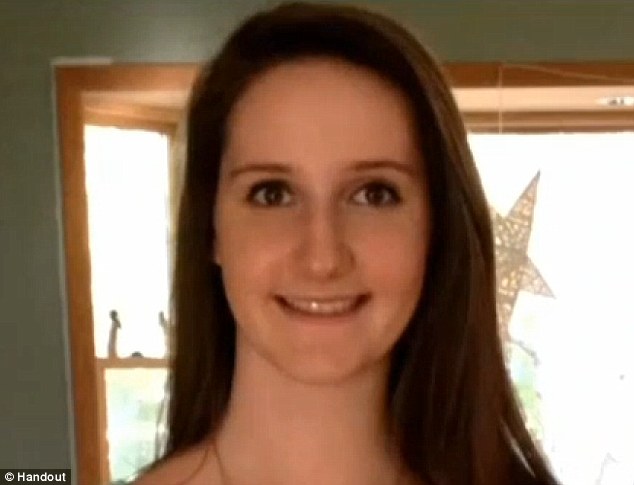 The police busted the party where the high school students were drinking, promising the students they would be called into court. Erin was there, but she wasn’t drinking.

An officer vouched for her sobriety but that didn’t change the school’s decision to punish the girl for her friend’s behavior. 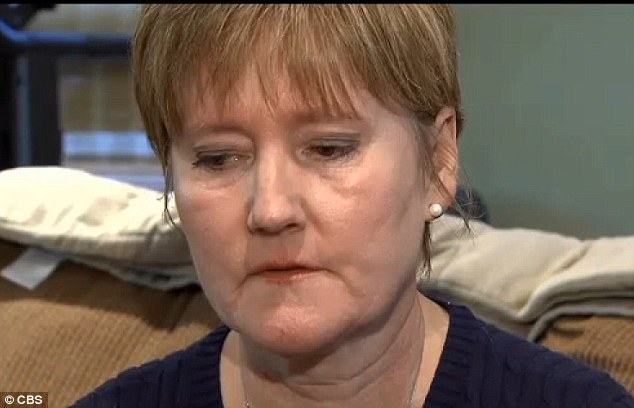 Erin’s mother, Eleanor Cox, filed a lawsuit in the district court last week but the court told her that the school suspension was not under their jurisdiction. When Erin was at the party and asked by officers if she wanted to drive her friend home regardless of consequences, she said yes.

“She didn’t do anything wrong. She did what she thought was right, and I’m very proud of her,” Erin’s mother said.

The school has a zero tolerance policy, which includes sober drivers, but it’s simultaneously encouraging drunk driving. Erin didn’t deserve to be punished for doing the right thing.

Share this story to generate more buzz for Erin, so this school will wake up to what happened.