‘This happens a lot’: Oh, no biggie … the government just lost track of some weapons

We’re in the best of hands. That’s what we’re supposed to think, anyway.

Too bad we can’t say the same for a bunch of weapons. Nobody knows whose hands those are in:

The federal government received a bipartisan bashing Wednesday for losing track of hundreds of guns and grenade launchers that were donated to police departments.

The General Services Administration (GSA) has transferred more than 9,800 firearms to state and local police departments since 1999. But many of these weapons have later turned up for sale at gun stores or been stolen, according to a government watchdog.

An inspectors general report issued in June 2015 found that 485 firearms have gone missing only 24 have been recovered, while the rest remain on the lose [sic].

Pssst! Note to the federal government: This is not the good kind of oversight. 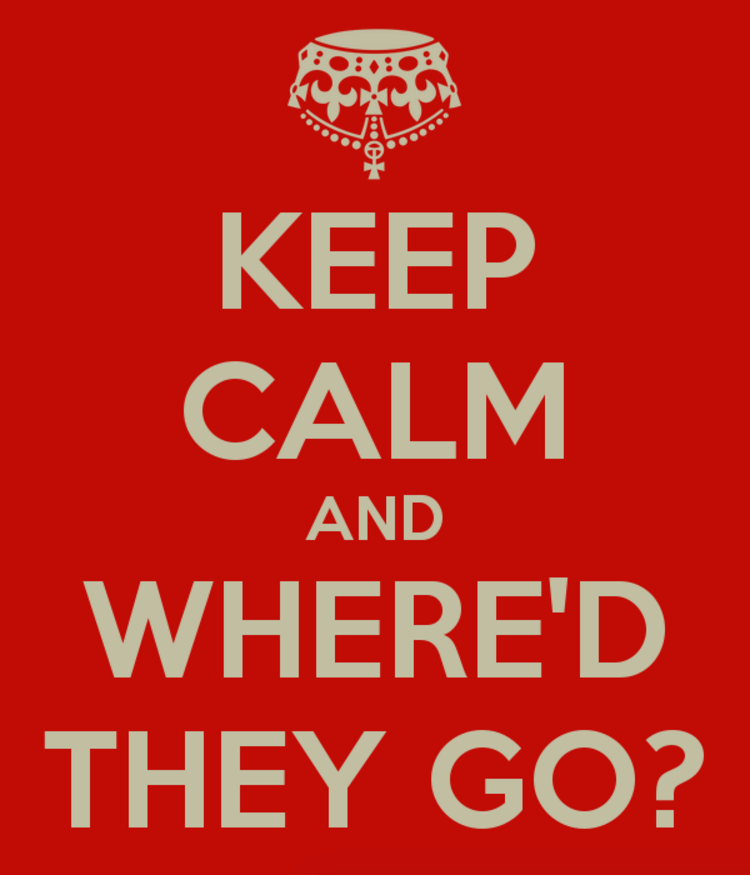