Today Is Australia Day, So Here Are 20 Horrid Things You Can Expect To Find There

To many folks, there is no place more magical than the land Down Under. Australia is a wonderful nation filled with wonderful people, and every year on January 26, Aussie people celebrate their heritage on the aptly named holiday of Australia Day.

While Australia is a diverse country, it’s also home to more than its fair share of horrifying stuff. On this Australia Day, let’s take a moment to celebrate all of the epic nopeness that Oz has to offer.

1. Be careful while walking around holes in your backyard if you live in Australia. There’s probably something unpleasant waiting for you at the bottom.

2. Always double check your light fixtures for snakes before turning them on.

3. Not even domestic air travel is safe from snakes. You kind of have to feel bad for the thing.

4. This 28-foot-long crocodile was shot and killed in Australia back in 1957. 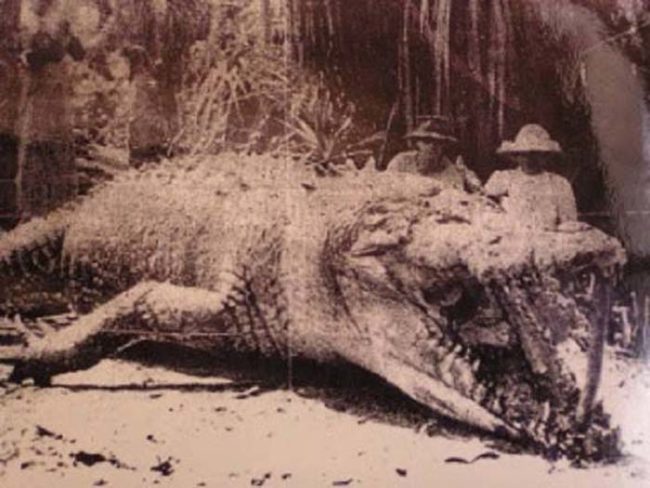 5. This Australian gas station has some very slithery attendants. 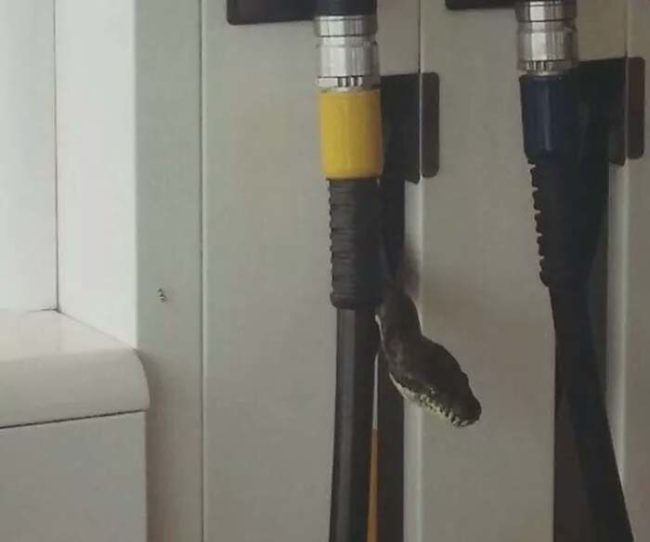 6. Can you guess what that is? It’s a massive dust storm blowing out over the ocean in Australia, because the world is a terrible place.

8. Not only do wild dingos sometimes eat babies, but they also eat sharks. 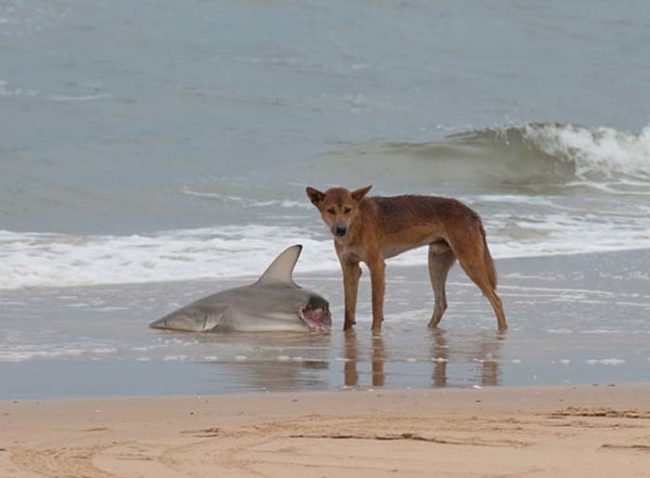 9. Make sure that you frequently check your property for giant lizards that are starting to call your place home. 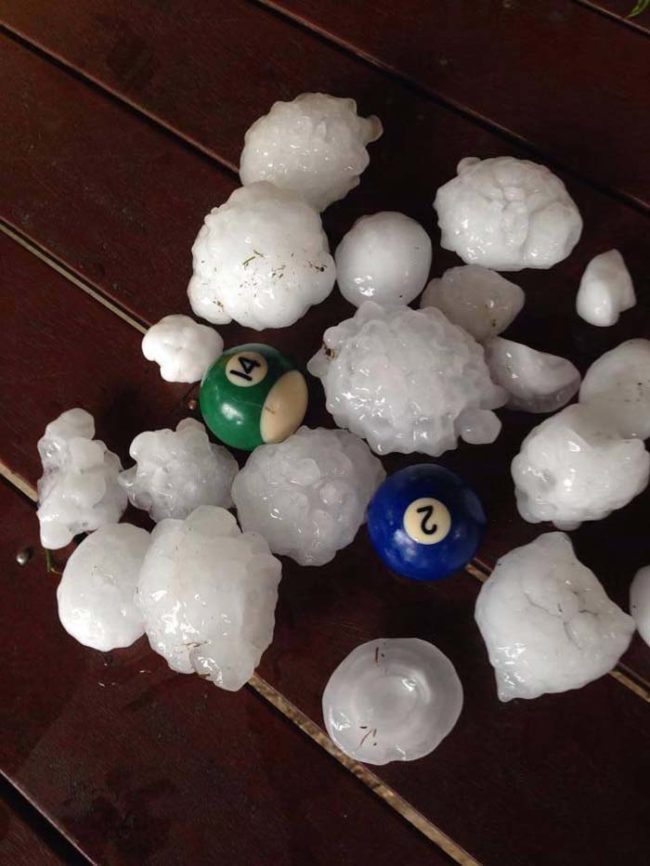 11. No bird is safe in Australia as long as there are snakes around. 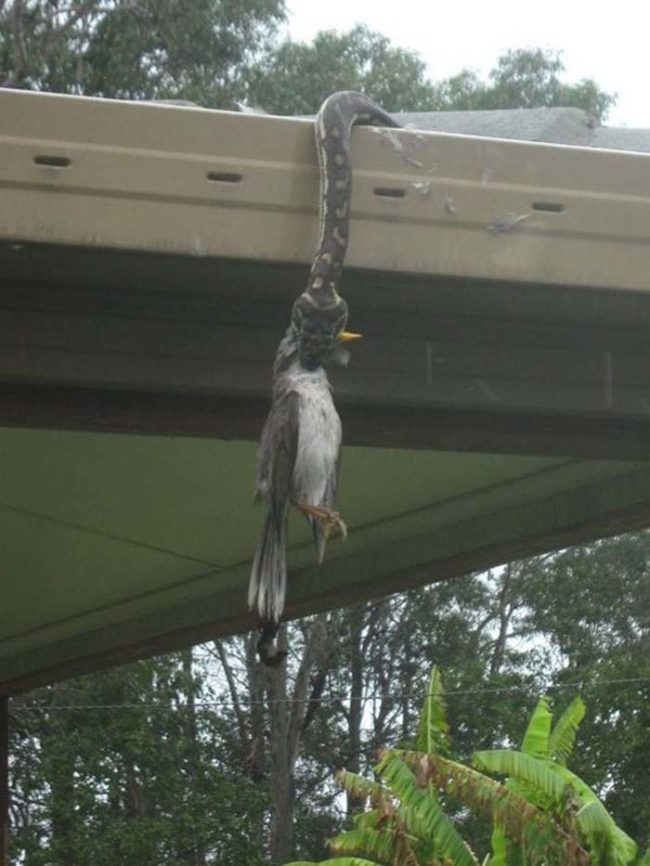 12. This photo was taken during a heat wave that killed off a ton of bats. Poor guys.

13. This guy was just hanging out at a golf course one day…and so was this shark.

15. The cassowary is an aggressive and vicious bird. Don’t let it get too close. You could end up dying. 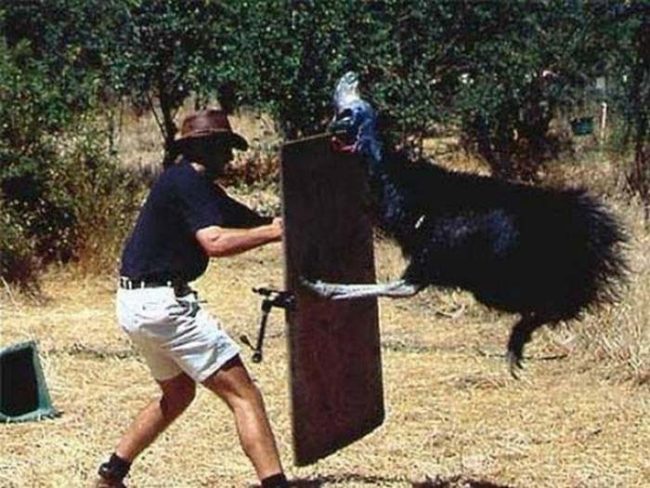 17. During certain seasons, Australia is notorious for its fly problem.

18. And we can’t forget about the jellyfish issue.

19. Even if there are no terrifying creatures in sight, you’re still not safe in Australia. There are sinkholes lurking everywhere.

20. I think the spider won this battle. 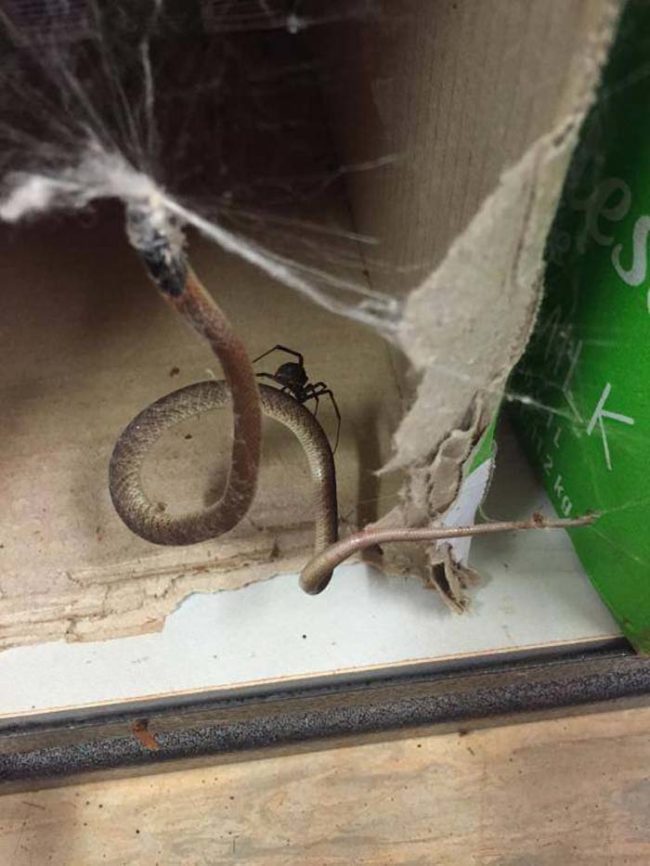 Thank you for being a constant source of fear for people all around the world, Australia. Don’t ever change. Happy Australia Day!

Previous Post: Making Ugly Faces On Camera…
Next Post: Elementary School. You Have A Friend That's A Girl