Vampirism May Be More Real Than You Think. Don’t Scoff, Just Read!

Vampires aren’t real, right? Of course they aren’t. … That said, we humans have more in common with these fictitious beings than you may have thought. Apparently, we have all sorts of traits and diseases that fit with the description of vampires we’ve been given throughout the ages.

It’s no wonder why the legends of vampires are so popular. These conditions have to be why!

Hypohidrotic ectodermal dysplasia is a disease that causes people’s teeth to grow abnormally.

Wikimedia Commons
Some people who aren’t vampires suffer from Alliumphobia, a fear of garlic.

woldfitness
Some people who definitely aren’t vampires have a genetic blood disorder called porphyria that gives them the desire to drink blood.

Uncyclopedia
Xeroderma Pigmentosum is a rare genetic disorder that makes it impossible for your DNA to repair any damage to your body caused by ultraviolet light. 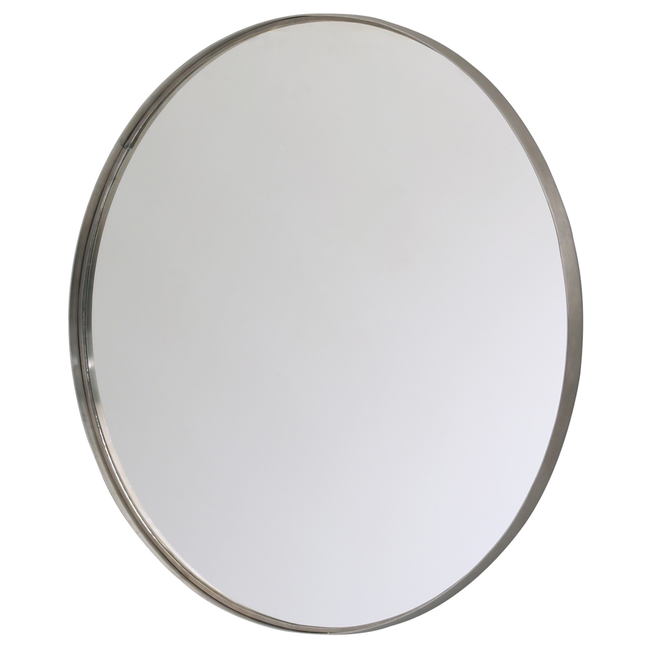 IKEA
Eisoptrophobia or catoptrophobia is the fear of mirrors, which vampires hate due to the mirror’s pension for blowing up their not having a reflection spot.

artfire
Much like vampires, we humans don’t respond well to having wooden stakes shoved into our chest cavities.

stuffpoint
If vampires actually exist, they have to be believers too. After all, they’re living it.

Wow. I had no idea people could be so vampire-y. Looks like I’m going to have to transition from #TeamJacob to #TeamEdward. It was fun while it lasted.