When His Fish Passed Away, He Decided To Give Him The Epic Funeral He Deserved

For Redditor QuantumFractal and his girlfriend, one of the worst days of their lives was when their fish Watson passed away. He was a faithful and beloved member of the family, so instead of simply flushing him down the toilet, Watson’s owners decided that something more had to be done.

That’s when they came up with the idea of giving Watson a Viking funeral, a traditional way to honor the dead in prehistoric times. They knew that it would serve as a fitting monument to his life.

If there was ever a fish deserving of such a tribute, it was Watson. 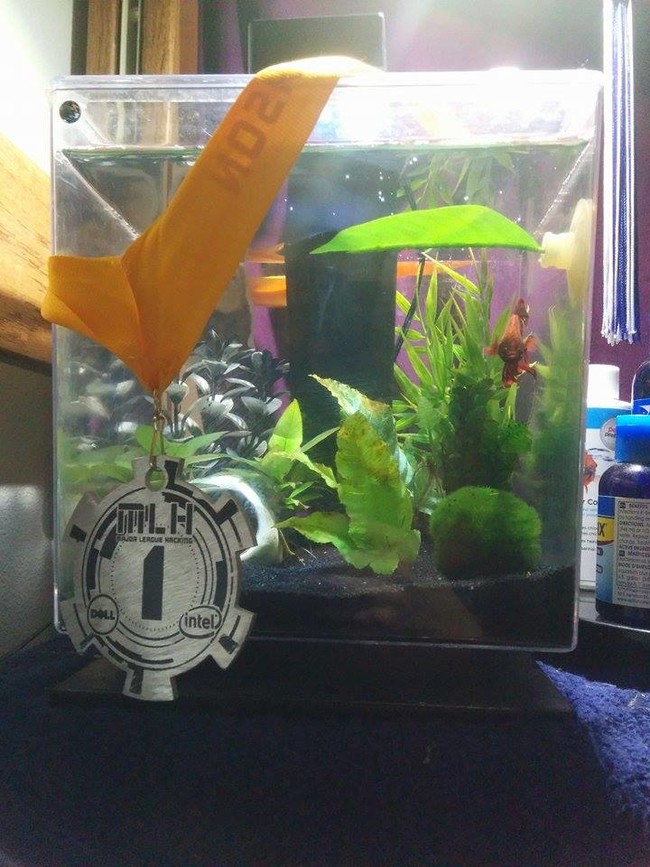 They knew that he was worth all the trouble that went into preparations. 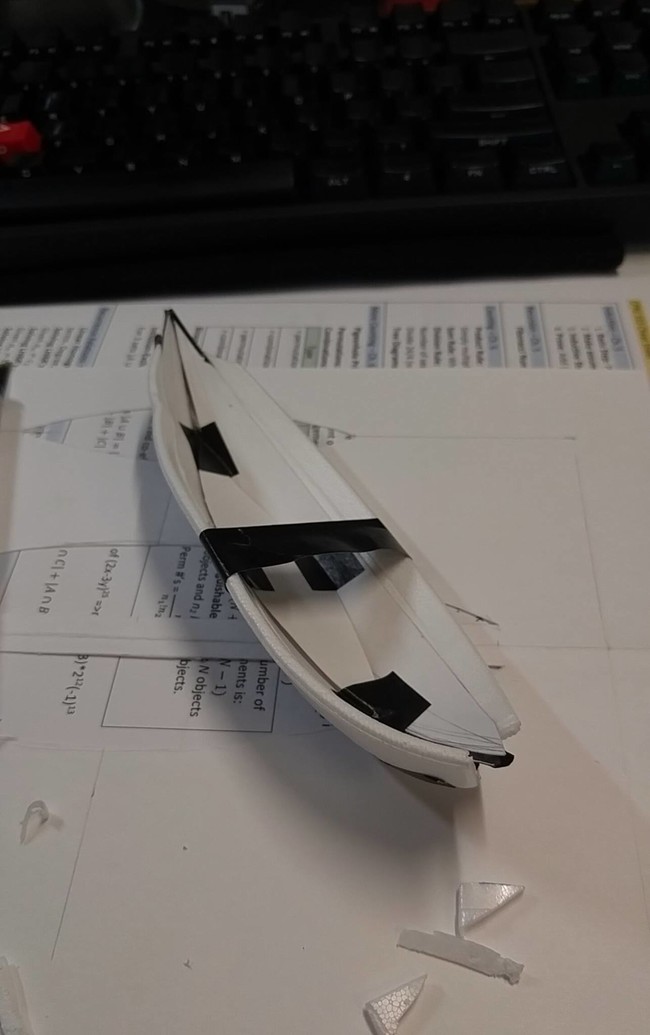 First, they created a Viking ship for him.

After they loaded Watson up, they headed to a nearby pond to begin the ceremony. 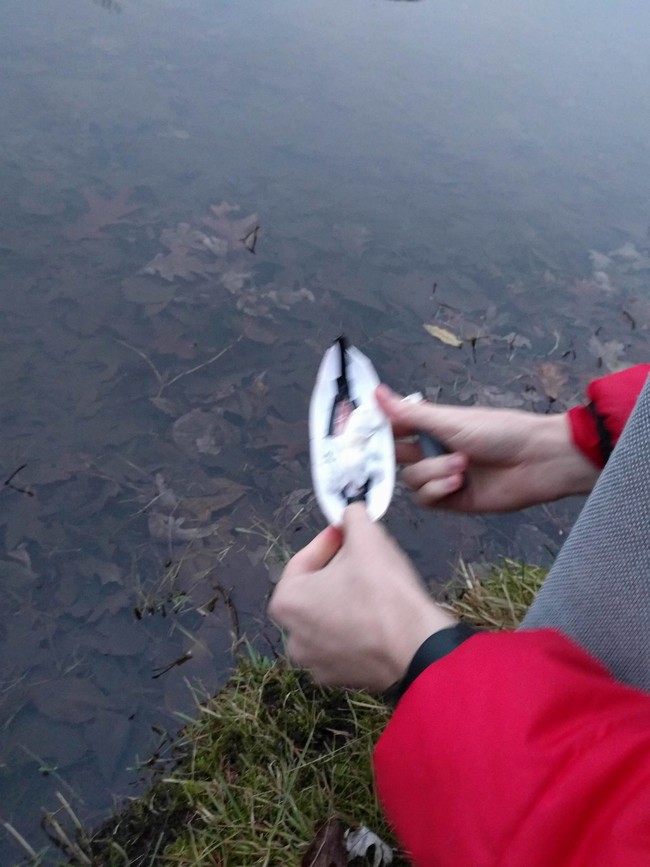 And in Viking tradition, they set the ship ablaze. 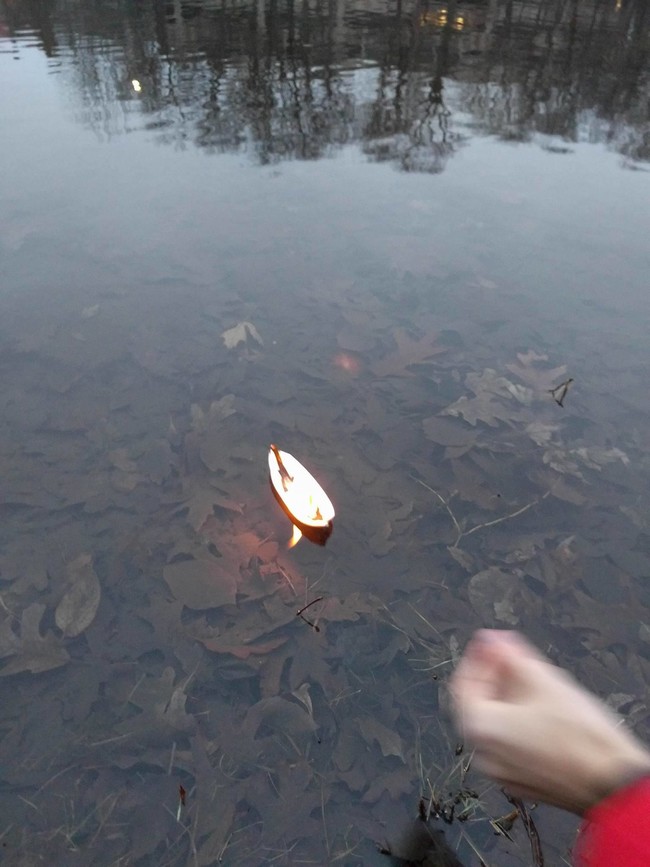 These swans seem like they were intrigued by the process, too.

Recognizing the significance of the event, they escorted Watson to the halls of Valhalla. 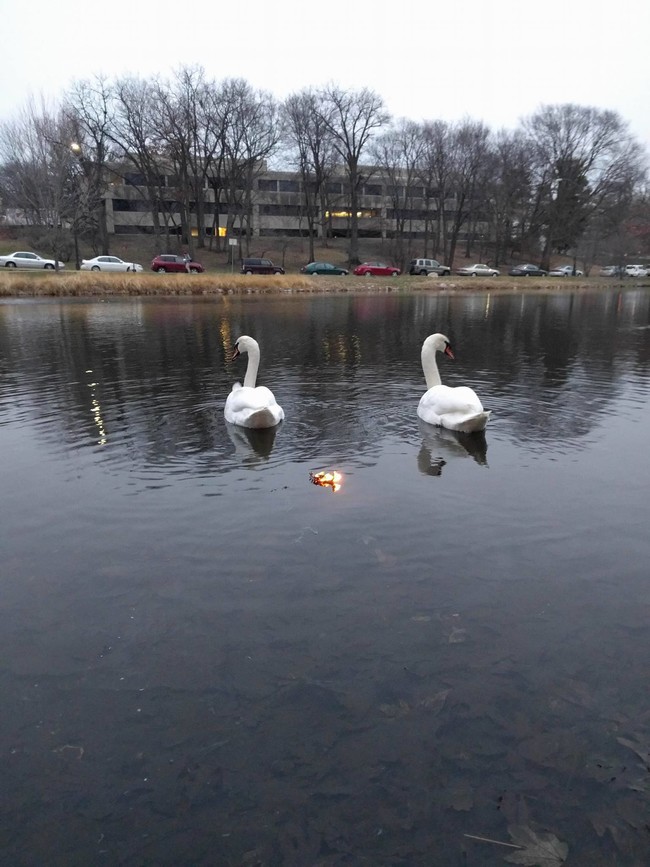 Goodnight, sweet fish. They may have left a few details out, but something tells me that Watson appreciated the effort all the same.

Previous Post: Does Your Teen Use Dating Apps Like Tinder? They Could Be At Serious Risk
Next Post: Tablet exposes Lehrer’s fake Dylan quotes; claim attack when site crashes