Former Patriots TE Aaron Hernandez has been found not guilty in his double murder trial.

#AaronHernandez cleared of all charges except possession of firearm #wbz 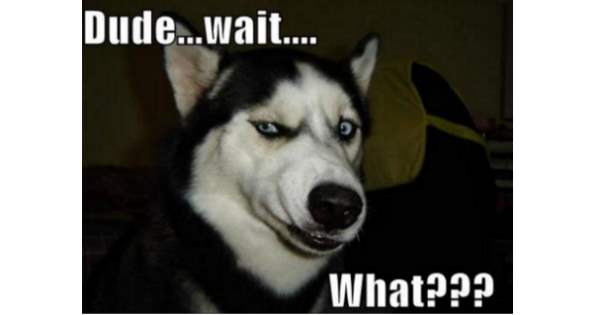 Previous Post: To ‘elevate the debate,’ Sen. Gillibrand won’t name congressional harasser
Next Post: How Old Are You? Uh, Five, How Long Have You…