You Know Hansel And Gretel, But Did You Realize They’re What Inspired These?

Gingerbread houses are a huge part of the holiday season, but have you ever wondered where exactly the idea came from?

Gingerbread first became a tradition in Nuremberg, Germany, after it was introduced to Europe during the Crusades in the 11th century. Monks began baking “lebkuchen” cookies in the 14th century. They quickly became a well-known delicacy. The city was so serious about the quality of the treats that it created the “League of Lebkuchen-Bakers,” which followed strict guidelines when baking them.

These baked goods eventually took the form of houses sometime during the 16th century in Germany.

However, gingerbread houses didn’t actually become popular in the U.S. until the Brothers Grimm wrote their morbid story of “Hansel and Gretel.” 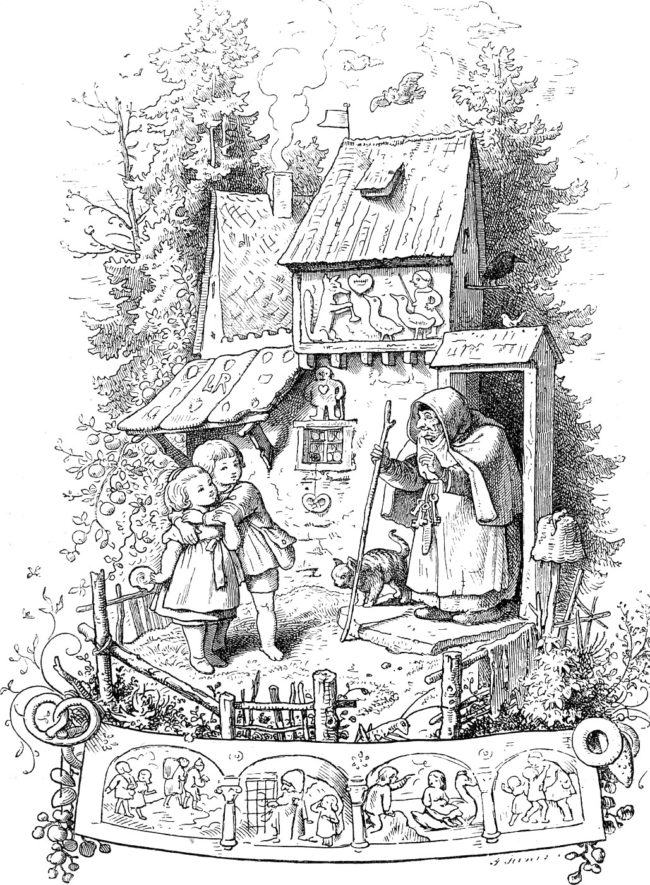 After the tale of the cannibal witch was published in 1812, the idea of a house made out of gingerbread and candy quickly reached the U.S. and became a Christmas tradition.