If you’ve ever had a dog, you know how precious and hilarious it is to watch their ridiculous antics every day. Our four-legged friends seem to go above and beyond to make us happy, but even when they aren’t trying, they make us smile.

Those funny moments are made even better when we immortalize them in photos. Just ask the humans who love these 15 dogs. When they noticed that their pets had gotten stuck, they pulled out their phones and captured all of the hilarity.

3. I told you there wasn’t a treat in there! 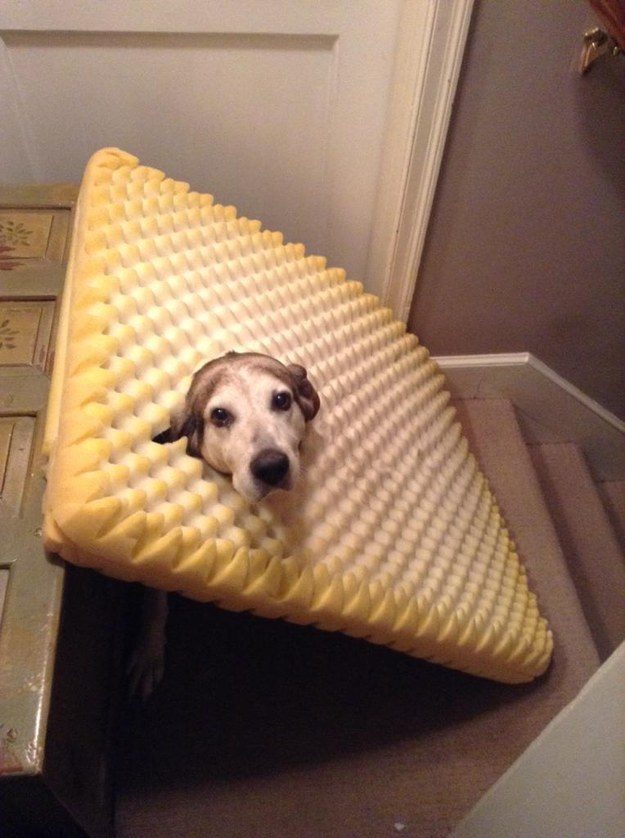 4. That’ll teach you to sniff without looking!

5. This seemed like a good idea at the time… 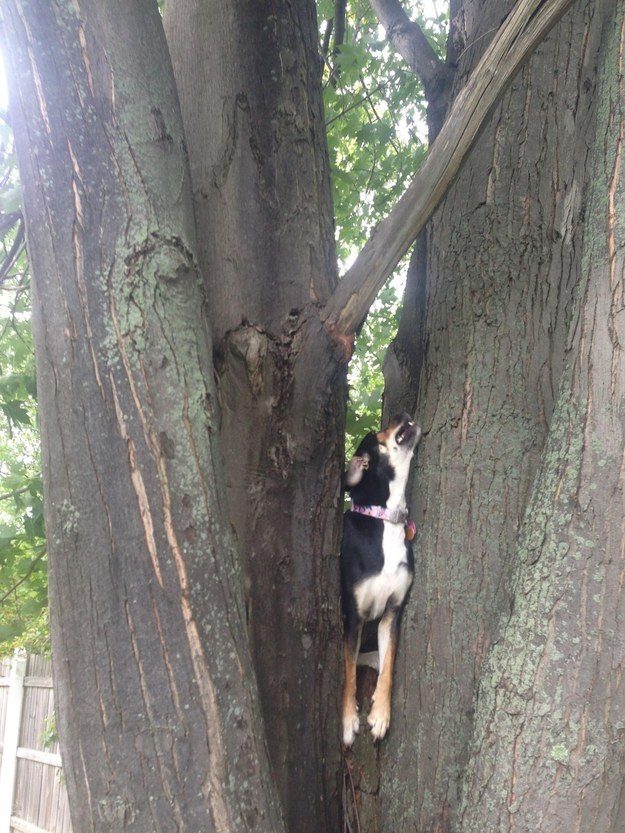 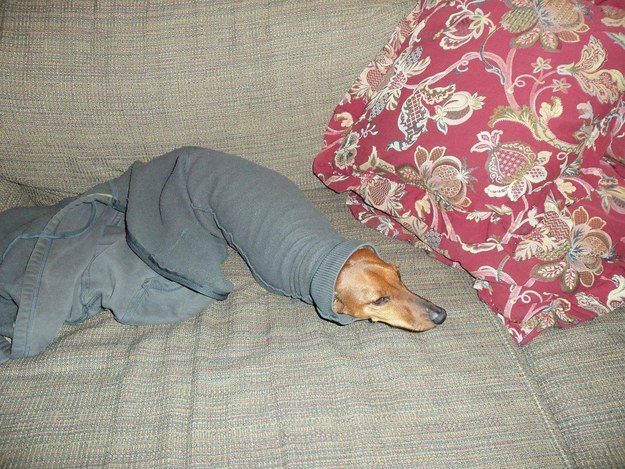 7. And this guy can’t fight temptation either! 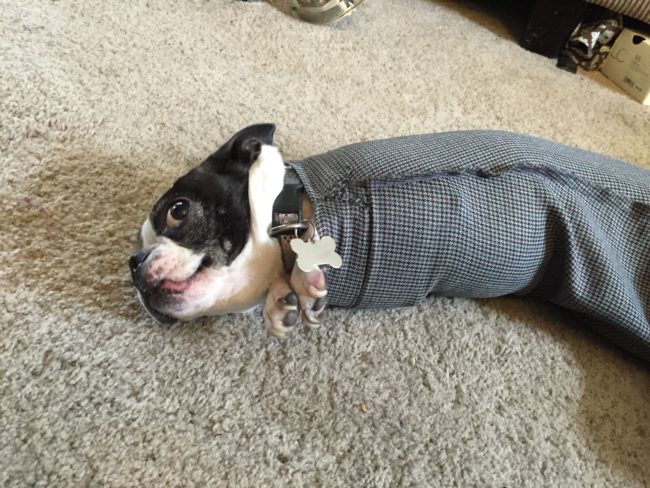 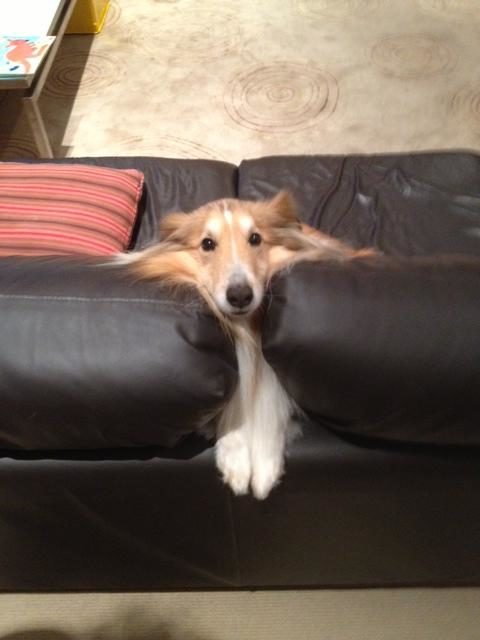 If you’re having a bad day, here’s my dog who got stuck in a bra pic.twitter.com/4oegfCCEDz

Somehow, my dog got stuck in between the sliding glass door and the screen…. pic.twitter.com/pkGZbeLq 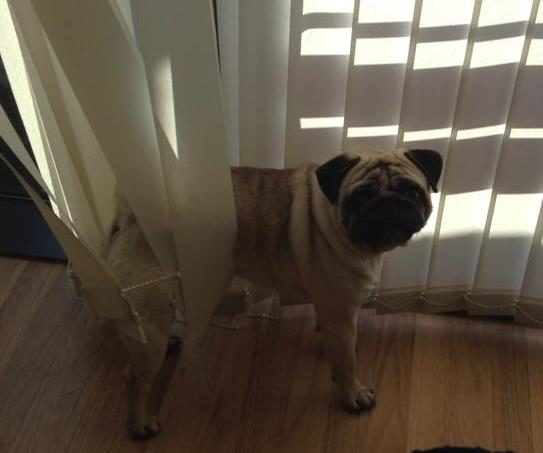 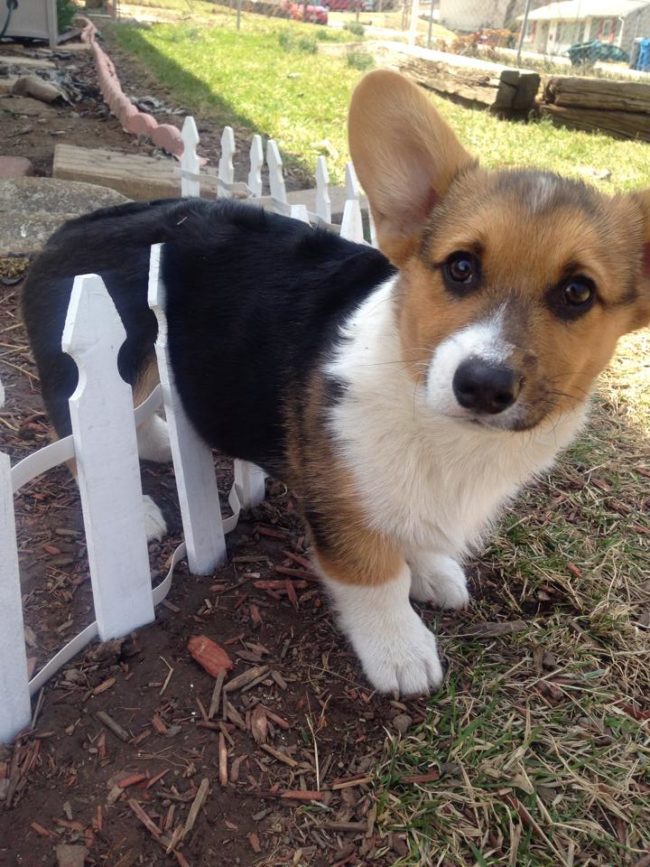 15. This is what happens when relaxation becomes frustration. 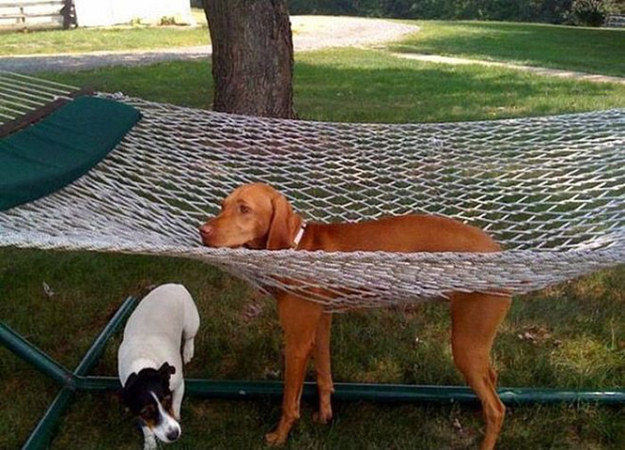 Dogs are always hilarious, and their personalities really shine through when they’re faced with funny challenges. Which pup on this list is your favorite?

Previous Post: Trust Me, I'm An Architect…
Next Post: Connor From “Degrassi” Grew Up To Be Really Hot