Apparently though he thinks he has any place subtweeting the guy who actually won:

I'm amazed a President from an island in the Hudson River with a statue welcoming immigrants continues to push anti-immigration policies https://t.co/H7YkOQxyF5

Would someone PLEASE get Tim Kaine a map and a dictionary? And considering Trump has shown he is more than willing to engage people on Twitter you’d think Kaine would at least have the cajones to tag him … but nah, he subtweets like a coward.

@timkaine I'm amazed a person who wanted to be vice president of this country doesn't want the government to enforce federal law. 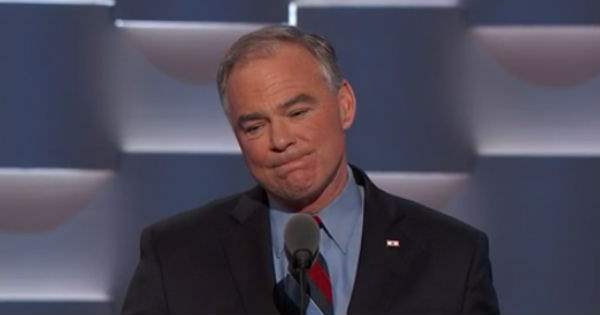 Previous Post: BLESS HIS HEART! Kurt Eichenwald advises Stephen King on suing Trump for blocking him on Twitter
Next Post: Here’s What The Future Was Going To Look Like According To These Old Ads. #9…YES, Please!