Before Getting Famous, These Celebrities Wanted To Do What Now?

June 11, 2018 Celebrities, celebrity, when celebrities were young, when they were young

Most kids get asked this oh-so-important life question at some point: “What do you want to do when you grow up?”

As a kid, you dream big. Most children would probably say they wanted to be rock stars, fire fighters, police officers or someone famous. Even the kids who actually did grow up to be celebrities had some different dreams when they were little.

1.) Mr. McConaughey intended to be a lawyer before he got his start in acting. 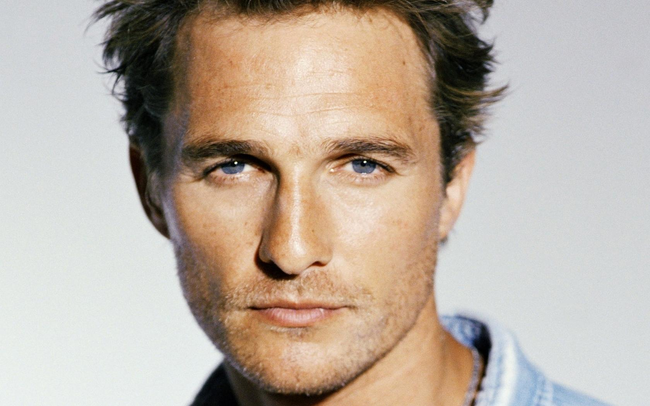 2.) Jennifer Lawrence wished to be a doctor when she grew up. 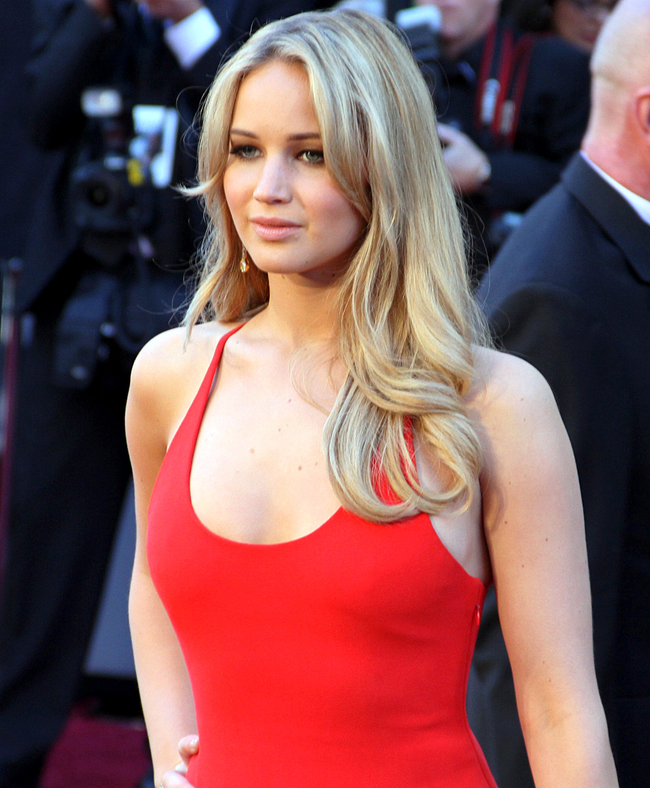 3.) Denzel Washington studied to be a journalist before focusing his career on acting. 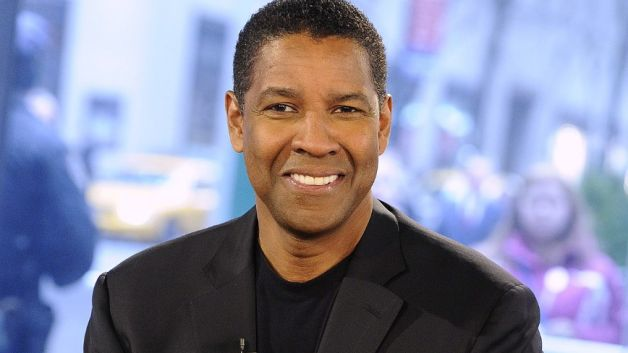 4.) While he eventually got to play anchorman Ron Burgundy, Will Ferrell wanted to go into sports broadcasting.

5.) Queen Latifah had aspirations of being a journalist before jumping into the entertainment business. 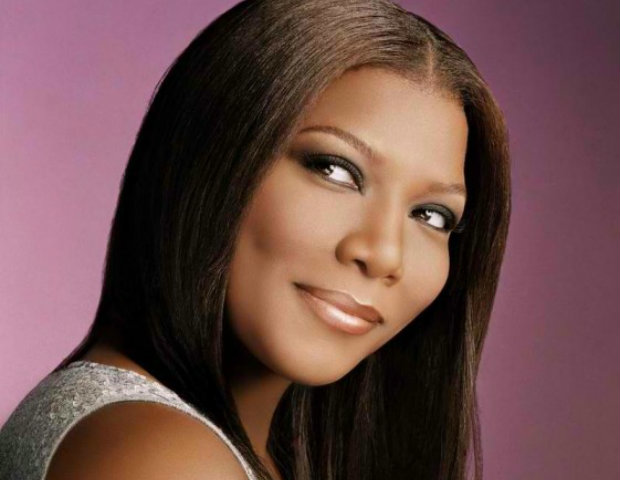 6.) A man of many talents, George Clooney actually had a try out for the Cincinnati Reds but failed to make the team. 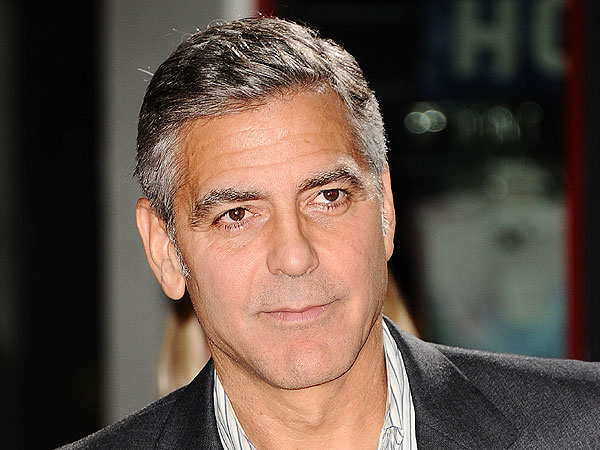 7.) Steve Buschemi was an active firefighter before he got his big break. 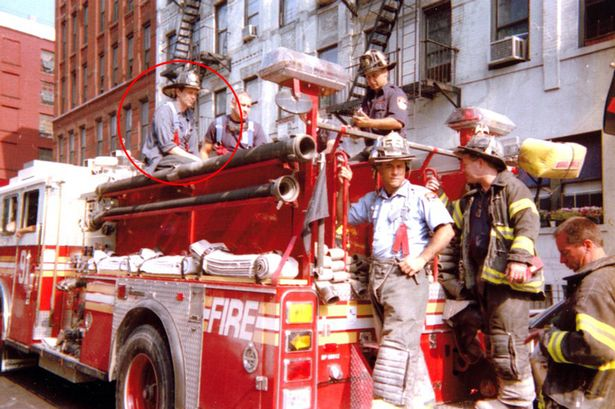 8.) Ironically, Danny Devito worked as a hairdresser in the years before his acting career. 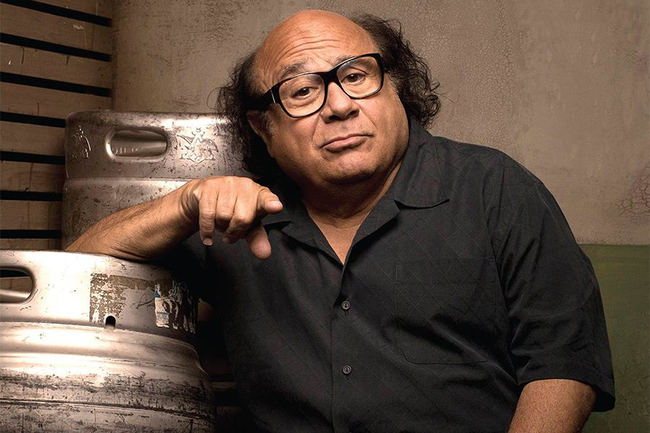 9.) Angelina Jolie acquired a license to be a funeral director. 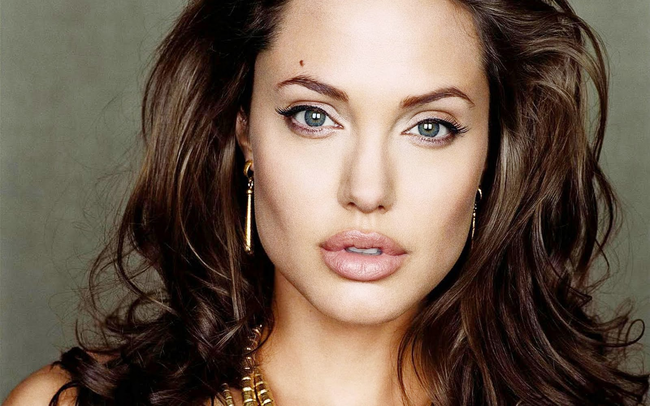 10.) Benicio del Toro defied his father’s wishes when he dropped out of school studying law to pursue acting. 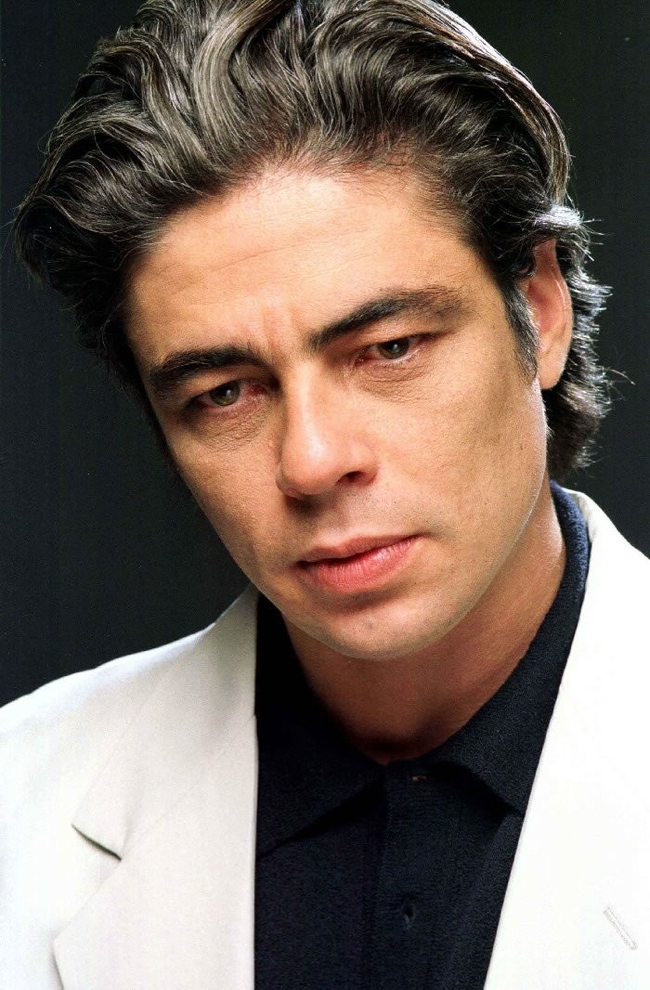 11.) Before Richard Gere was wooing pretty women, he went to college on a scholarship for gymnastics. 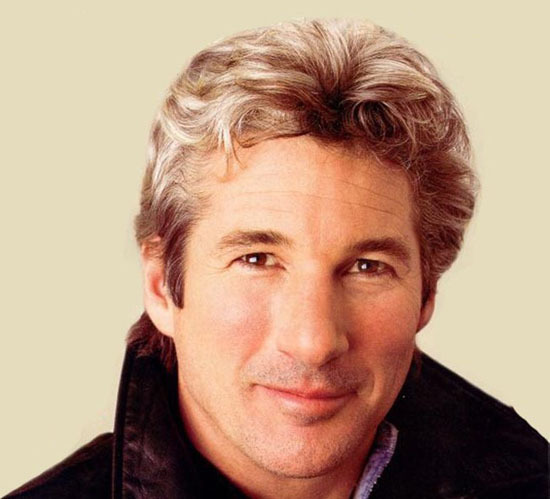 Just think: only a few small decisions put these people on the path to be celebrities. They could have been so easily swayed to be lawyers, fire fighters or even funeral directions. Can you imagine?