In Winnipeg, Canada, a mother has been found guilty after concealing six dead infants in a public storage locker.

Things began in 2014, when Andrea Giesbrecht failed to make her monthly payment on a U-Haul self-storage locker. Upon cleaning out her locker, employees noticed a foul smell. Shockingly, they discovered six deceased infants in garbage bags and plastic pails, surrounded by a variety of children’s clothes and toys.

Giesbrecht claims that she was “saving” the children, not trying to hide them. Many believe she killed at least some of them, as experts agree that the chance of one woman giving birth to six stillborn babies is roughly one in 500 trillion. 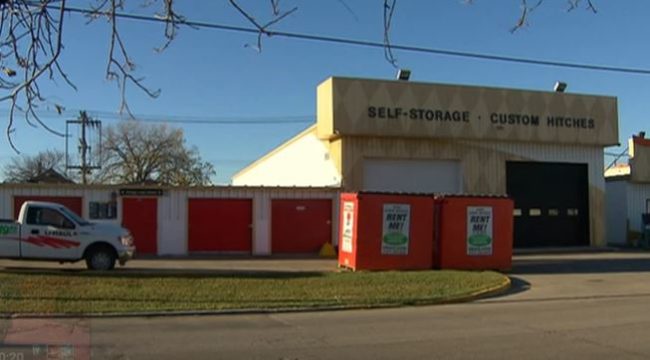 The bodies of the infants, one girl and five boys, are too badly decomposed for pathologists to determine a cause of death, but each appears to be have been full-term. According to her medical records, Giesbrecht has had ten legal abortions and given birth to two sons, but she did not seek treatment during these six pregnancies. 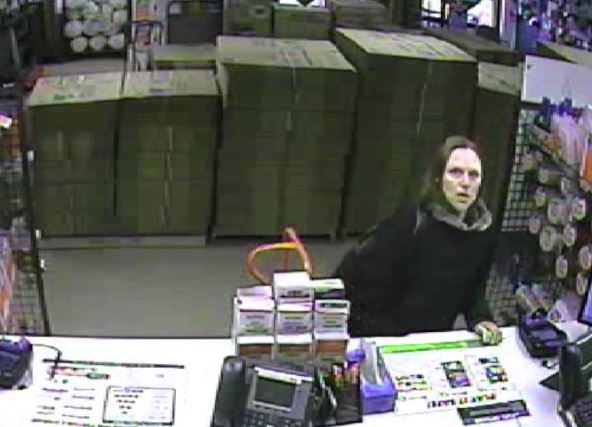 Above, she can be seen purchasing the locker, using her maiden name and a fake address.

Read More: They Said Their Little Girl Was Missing But Police Found Her In Their Restaurant

A judge has found Giesbrecht guilty of concealing human remains. She has not been charged with the babies’ murders. The date of her sentencing has not been determined, but the mother is facing up to 12 years in jail. 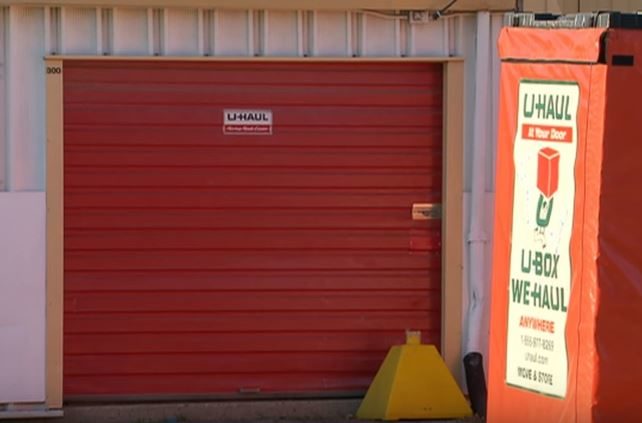 Previous Post: Does This Count As Sharing?
Next Post: ‘Shame’: Fox criticized for cutting out of Dropkick Murphys performance