The Al Franken groping story isn't just Leeann Tweeden accusing Franken of molesting her, she literally has photographic evidence of him doing it. #AlFrankenResign

Who knew such a simply worded tweet from Scott Pressler talking about the photographic evidence against Franken would make someone so angry that they’d go on a rant and then stomp off Twitter when people don’t agree with them.

Hey Trump fan, when Trump resigns we'll think about it. Any democrat who is falling for this nonsense …please. https://t.co/cdCw34mjNx

Funny how the Left thinks Trump has anything to do with these accusations against Franken.

Sorry but if what @alfranken is doing in that photo is sexual harassment we're going to need a bigger boat. Come on, people. Snap out of it.

Now say something about how Leeann had it coming. 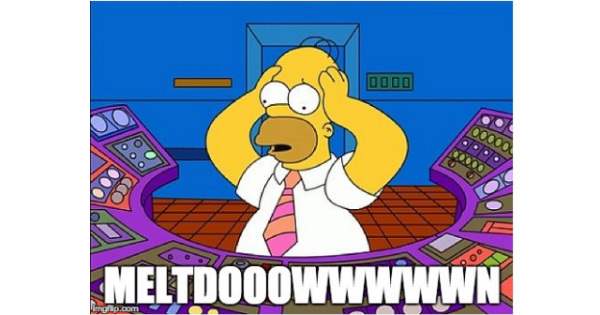 Previous Post: ‘What a cutie!’ Ex-Planned Parenthood dir. celebrates son’s first birthday [pic]
Next Post: For Everyone Who Misses The White And Gold Dress