What’s Going On In This Tiny Village Is Creepy. Is There Something In The Water?

Twins are already kind of creepy when you see them from time to time, but what if there was an entire village full with them? That’s exactly what’s been happening in the village of Kodinhi in India. It’s full of twins.

Kodinhi has an unusually high number of twins born there every year. For a village with only 2000 people, there are 204 pairs of twins, with about 15 pairs being born every year.  Approximately 10% of the town’s population are twins.

The village of Kodinhi is located about 15 miles from the city of Malappuram. It has one of the highest birth rates of twins in the world.

Out of the 2000 families that live in Kodinhi, it’s estimated there are about 204 pairs of twins.

This is despite the fact that India overall, has one of the lowest twin birth rates in the world.

The phenomenon has fascinated researchers, but they still haven’t found a cause for it.

According to villagers the twin phenomena has only been happening since 1949. 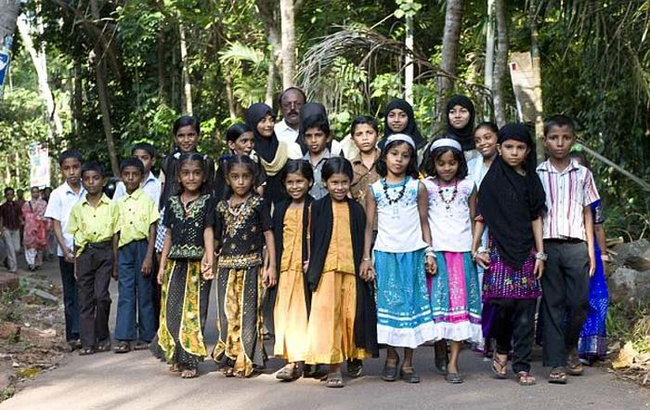 Women who marry men from outside Kodinhi, and men who marry women from different villages, still report high rates of twin births. 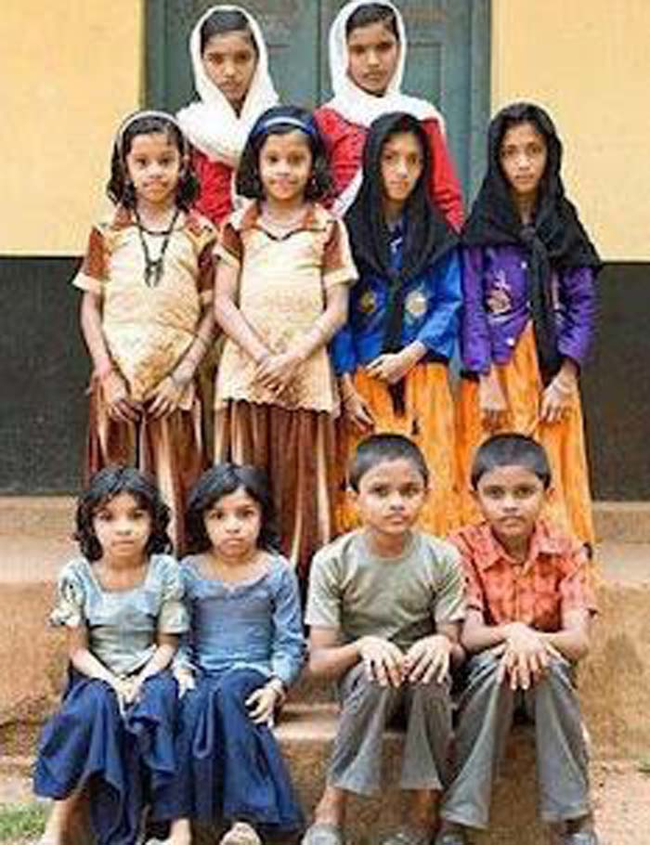 Studies have even shown that the twin birth rate in Kodinhi is increasing.

In Kodinhi there are twins of every age.

Looks like one happy village (but there has to be something in the water).

That is just downright bizarre, especially since there is no apparent cause.

… I wonder if each set of twins have their own language?

Previous Post: Doctors See A Lot Of Weird Stuff, But Her Docs? They Couldn’t Have Anticipated This
Next Post: There’s A Story Behind These Mugs…