When Workers Broke Ground At This Site, They Got More Than They Bargained For

Two decades ago, an ancient Roman mosaic was famously uncovered on a construction site in Lod, Israel. The otherwise forgotten town burst back onto the cultural scene as the media clamored to see the amazing action unfold. It was only a matter of time before archaeologists painstakingly revealed more and more of the brilliant, centuries-old mosaic that once adorned a well-to-do Roman home.

And they’re back. Just as 2015 was drawing to a close, another stunning mosaic was uncovered at the same site.

Bystanders, archaeologists, and reporters alike crowded around the incredible scene to look upon what was once the floor of a wealthy household. 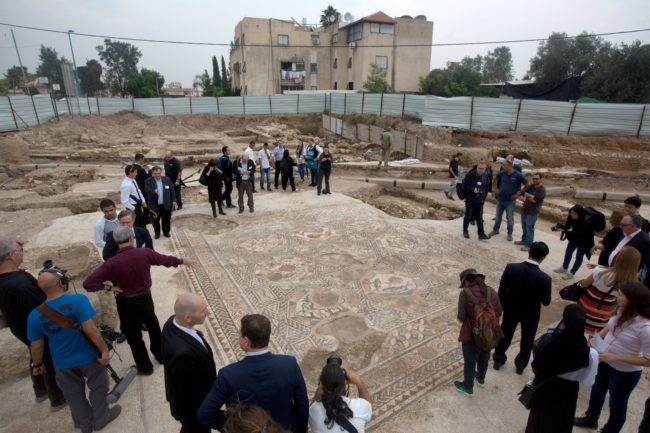 Similar to the first Lod mosaic, this 42-foot-long creation is made up of familiar imagery from the time. Prominent families from this era enjoyed being surrounded by ornate vases, majestic wildlife, and tile lions tearing into fragmented prey. 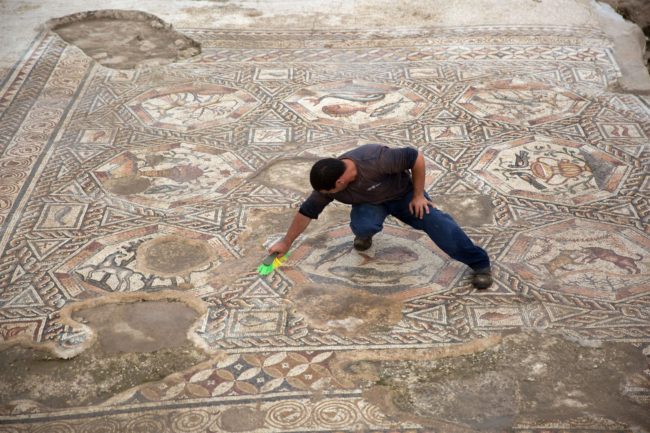 Lod is somewhat of a time capsule, so the mosaic and surrounding buildings don’t really stand in sharp contrast like ancient discoveries in more modernized corners of the globe do. 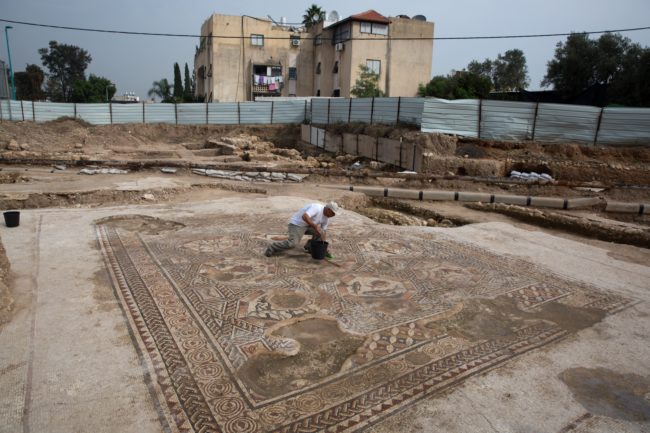 Uncovering the piece without causing damage is a meticulous process. 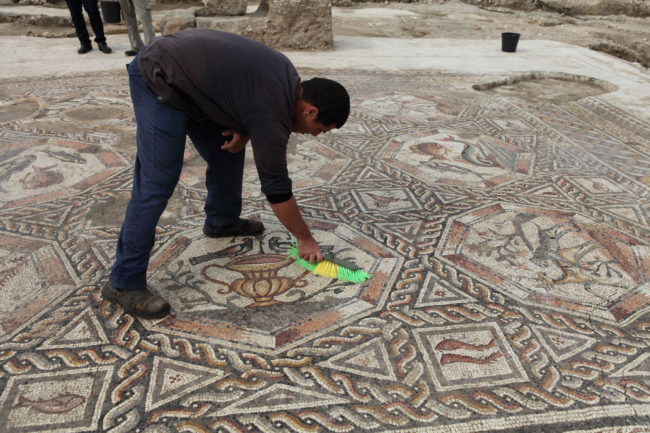 But the rare ability to step so far back in time makes the endeavor more than worth it. 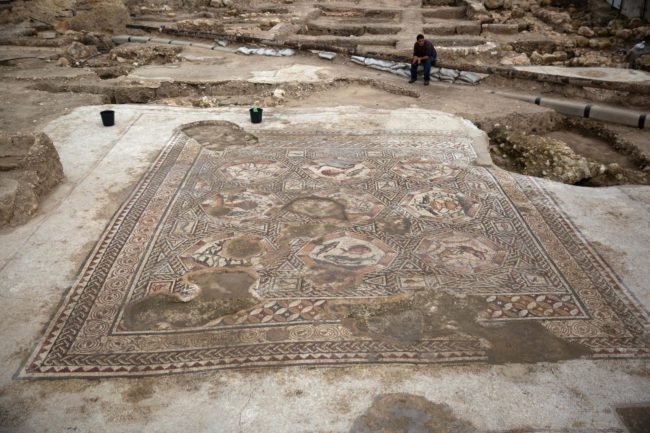 The museum that currently houses the original mosaic is now making room for its equally important sibling. As of now, further discoveries are being made at the site, and we can’t wait to see what else unfolds.