You’re Gonna Have To Look Twice At These 25 Photos. They Are NOT What You Think. At All.

It doesn’t take much to impress people on the Internet… but with that being said, these are some of the most impressive photos I have ever seen. It’s not because they are professional photographs taken with high quality gear. It’s because they are going to fool your eyes, no matter how many times you look at them. Seriously. Just take a look at these photos. They were so perfectly timed, they’ll trick you again and again. It’s like your own personal magic show that you don’t have to pay for! (You’re welcome.)

3.) This dog has been watching too much Game of Thrones.

4.) I wish this was real. It’d be the world’s most creative mullet. 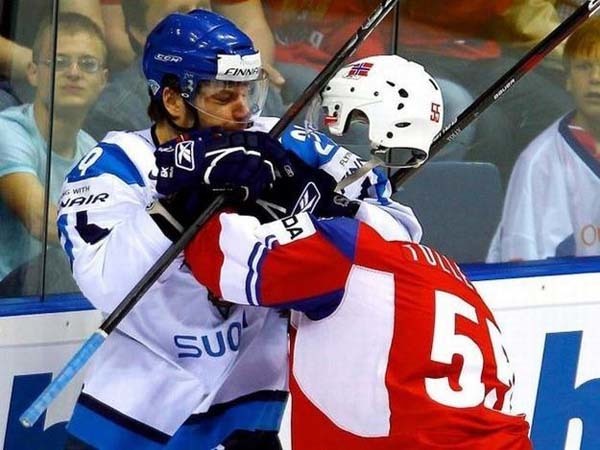 7.) That’s when the game of fetch got really weird.

8.) Have you seen the movie Alien? It should have been called Horse. 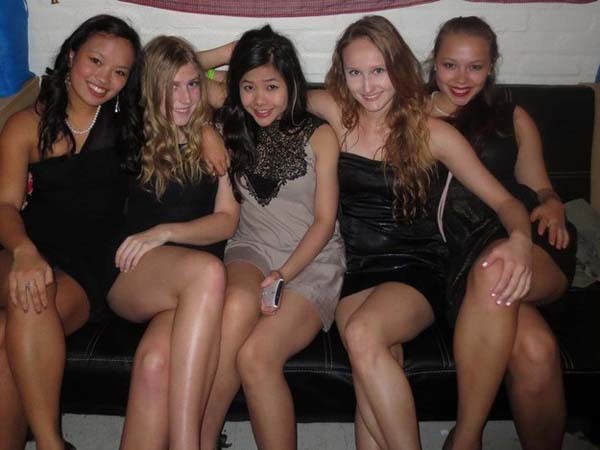 13.) I have a hunch this photo isn’t as awkward as it seems. 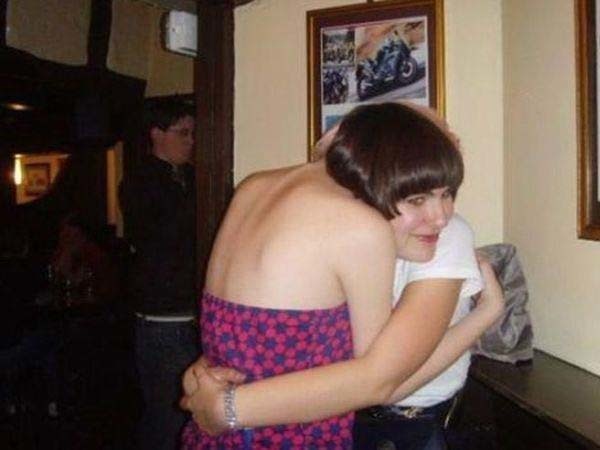 14.) Good thing this kid grabbed his light saber before riding into battle.

15.) I have a feeling this kid is really into arm wrestling. 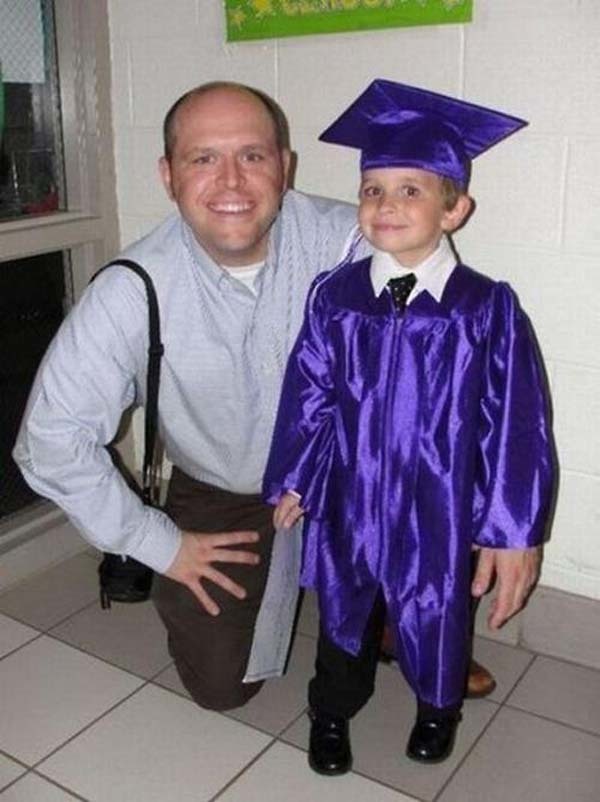 16.) Liev Schreiber has some purty legs. 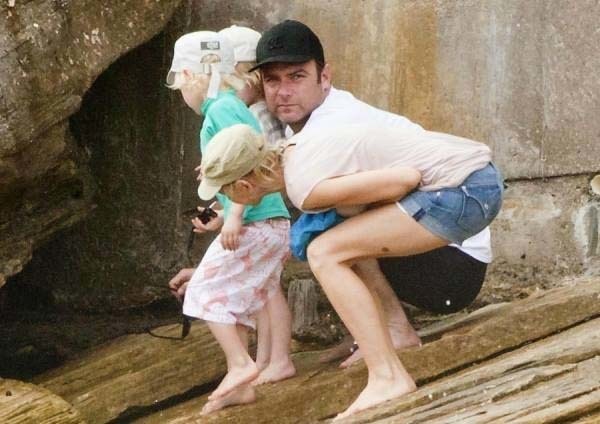 17.) Most people think wizard refs should be banned, but I like their flair.

18.) At first, I was definitely grossed out.

19.) Is this couple THAT open minded? 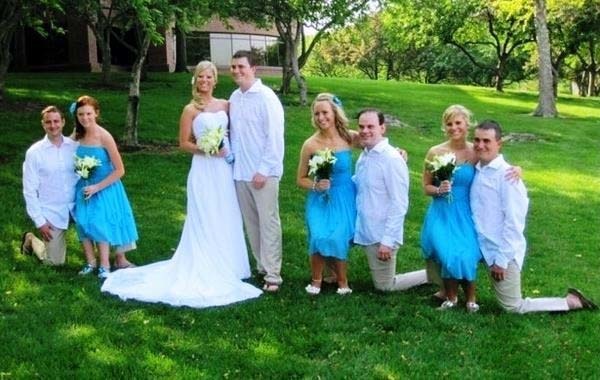 23.) Speeches really are more impressive when given from the back of a magic carpet. 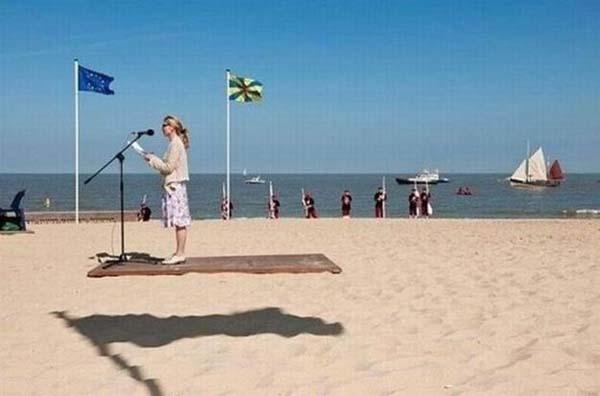 24.) Sadly, this ship isn’t being transported by a giant semi. 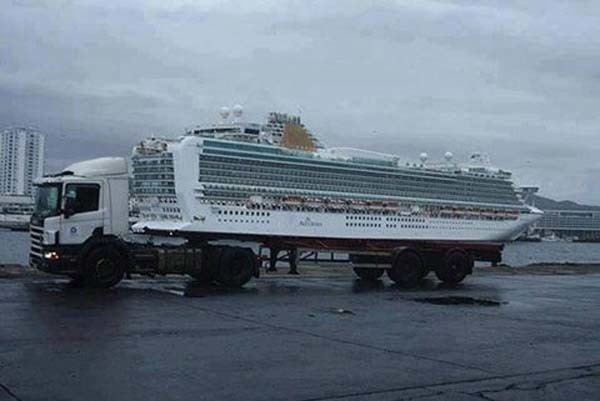 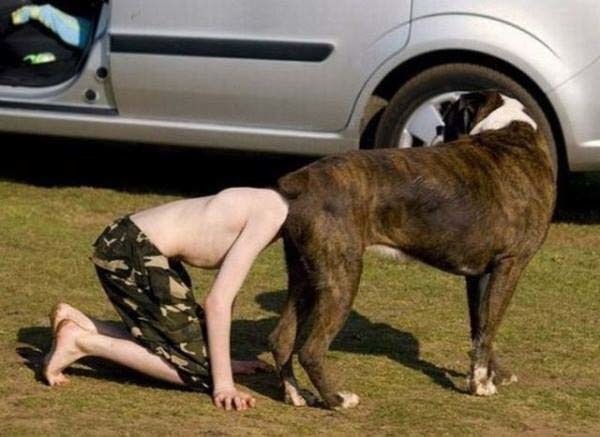 (H/T Reddit) They were pulled from the Perfectly Timed sub-Reddit, a place full of more of these magical photos. Check it out…. or share this awesome collection with others. You’ll hurt their brain (in the most pleasant way possible).